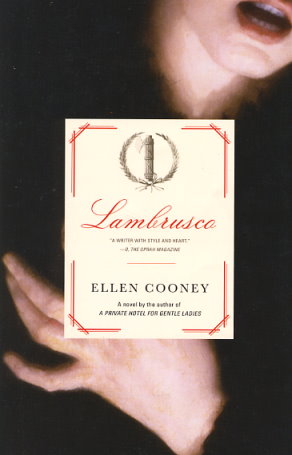 Share:
The year is 1943. The Nazis have invaded Italy; American troops have landed. At Aldo's restaurant on the Adriatic coast, Lucia Fantini had entertained customers for years with her marvelous opera singing. But normal operations are over. The restaurant has been seized by nazifascisti, and a Resistance squad of waiters and local tradesmen has been formed, led by Lucia's son, Beppino.

When Beppino disappears, Lucia must journey across war-devastated Italy to find him. Aided by a richly drawn cast of characters, the story of her adventures is told with the vigor, drama, and lyrical grace of an Italian opera, in a brilliantly arranged narrative that places tragic events side by side with high comedy and domestic intrigues. In this captivating story of a mother and son, Cooney enters a world of peril and chance, and brings to life the extraordinary Resistance movement of the Italian people.