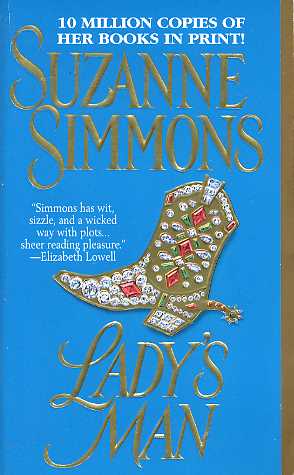 Share:
IN THE WRONG PLACE
A blue-blood with a impeccable pedigree, Georgiana Burne-Jones earns her living as one of the small, elite group of butlers for the opulent Phoenician resort in Phoenix... a hideaway for the very rich... and ruthless. She is discreet to a fault, poised and unflappable. Until she witness a murder -- and in a desperate moment, seeks sanctuary in the luxury bungalow of a man who proves more dangerous than the ominous dark-suited men pursuing her.

AT THE WRONG TIME
Coleman Worth is a self-made millionaire from the wrong side of the tracks who just wants to mind his own damn business. He's not a hero -- but this prim and proper lady is in big trouble, and it looks like he's stuck playing good samaritan. He gets more than he bargained for as he tries to stay one step away from some gun happy thugs -- and accept the unsettling feeling that this beautiful woman could change his lonely life. If he can keep her alive.

SOMETIMES, TWO WRONGS DO MAKE A RIGHT...
From a lush and fragrant luxury resort to the vast desert Arizona desert where echoes of the ancient cliff dwellers fuel longings as old as time, a man and a woman running for their lives discover they are absolutely, totally wrong for each other... and that their love feels so right.