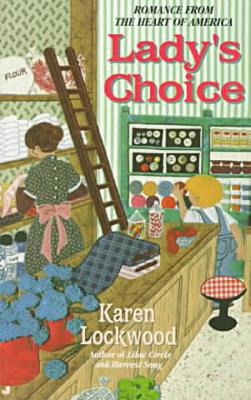 Share:
Love is the richest reward of all. Morna. Disillusioned with her life in Ireland, she moved to America to set up her own lace factory. Quinn. No one dared to question how he ran his lumber mill, and the whole town, until Morna appeared. She arrived in Bunyan, Michigan, with a child, and a dream, in tow. She had promised to reunite the young boy with his lumberjack father. But when they discovered that the man had died, Morna postponed her own plans in order to care for the child. She set up shop sewing for Bunyan's bachelors and bought the local boardinghouse. The last thing Quinn needed was a single woman ruining the family image of his town. Morna defied his every rule and proved his match in business affairs. Quinn had never met a woman life her, and his heart was not going to let him forget.