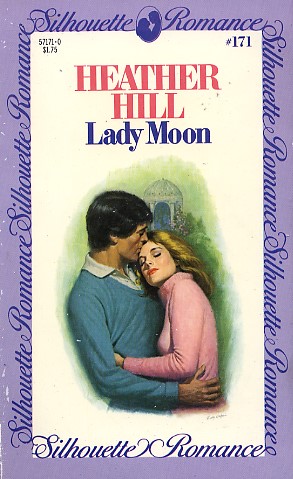 Share:
SHE HAD HER WORK CUT OUT FOR HER.

Maggie Jordan had come to the English countryside to restore Deane Park. But after meeting its aristocratic owner, she realized the real challenge would be the man, not the job!

Edan Deane's arrogance initially fired Maggie's temper. But she soon found herself instinctively drawn to his sensuous dark looks and polished charm. And as their intimacy grew, so did Maggie's concern over Edan's relationship with his seductive neighbor, Brenda Hawke.

Suddenly, Maggie had a new job to win the affections of the man who had captured her heart.