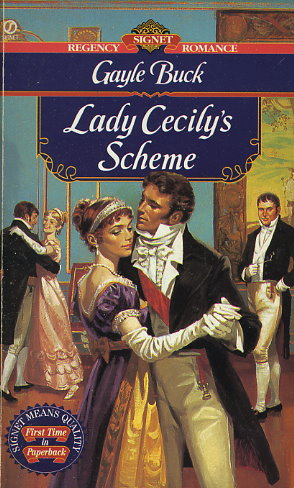 Lady Cecily Lester had the best reason to be badly vexed with her daughter Vanessa. Though Vanessa was bright, beautiful, and charming, and excellent rider to boot, she refused to go to the London marriage mart to find a mate. Instead she preferred to run the family estate of Halverton as her late father had taught her to do.

But if Vanessa would no go to London, Lady Cecily would bring the marriage mart to Halverton, and she invited a swarm or suitors who would not leave Vanessa alone until she chose one to wed. Thus the battle was joined between the most determined of mothers and most defiant of daughters -- a war that Vanessa had the will and wit to win unless her traitorous heart surrendered to the handsome stranger who felt so very right for her but had to be so very wrong.