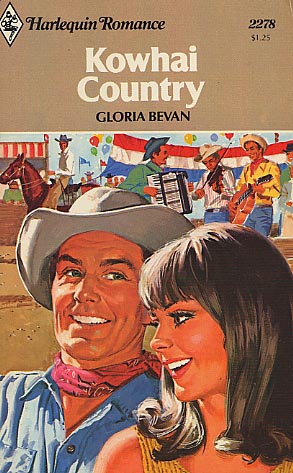 Janey had to find herself a new dream

Janet' had had such high hopes. New Zealand meant a new life with their aunt for her and her young brother. Sadly, on arrival, she learned they'd be on their own.

No wonder she jumped at the school supervisor's job on the Hunter brothers' sprawling ranch. But Andrew Hunter was skeptical; Janet' was too young, too attractive.

Janet' fumed. He mistrusted her because he'd been hurt by someone she resembled. She'd show him ... if only she could control her treacherous feelings.
Reviews from Goodreads.com