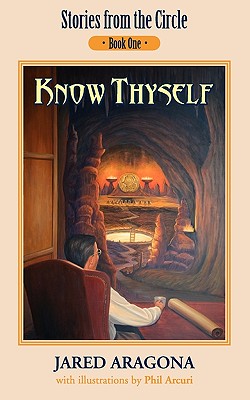 Share:
A rare race of supernatural people manipulates destiny to keep creation flowing toward the future instead of spiraling into complete annihilation. Know Thyself, the first book in the Stories from the Circle series, chronicles the growth of Apprentice Caretaker Miles Dean from the discovery of his calling through his training under the powerful Guiding Caretaker Oliver Crucias. Earth is just one world in a macrocosmic Circle of worlds, and Caretakers must journey in consciousness to each world to undertake Caretaker Quests that thwart creation's greatest enemies, the Breakers, who seek to destroy creation. In order to secure their victories, Caretakers grow to realize great powers, but in this latest generation, those powers may not be enough.