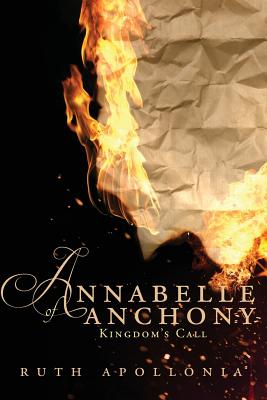 Share:
Forced to sign a decree abolishing the monarchy, King Francis of Anchony and his eldest sons and daughter, Annabelle, await the inevitable attack by the Demolitesthe political throng wishing to demolish the monarchywho are gathering in the woods around them. Finding the Seal of Anchony, which was discarded by the king while being tortured, is the throngs final objective and, if found and the decree sealed, will make their devious plans come to fruition. But Sirs Josephus Peter the Lion and Nicholaus Hunts will do all in their power to protect the monarchy and halt the plans of the kingdoms foes.