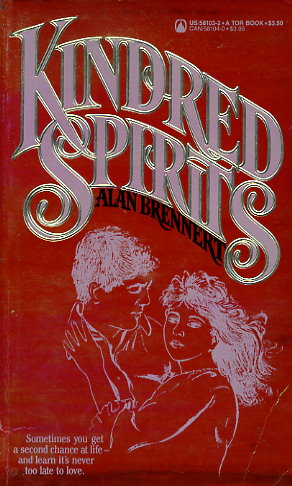 Two spirits among millions of New Yorkers get a second chance at happiness.

They'd missed their first chance. Michael never could say the right thing to a woman. Ginny would always say the wrong thing to a man. They gave up on life as they had given up on so much else and tried to end it all.

Just when it should have been too late„ they start to understand.

And everything changes...
Reviews from Goodreads.com