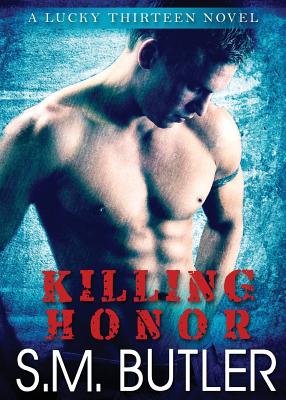 Navy SEAL Brody Battles' last mission ended with him shot twice. He's madeenemies he'd like to forget ever existed all over the world. He's morethan ready to go home to the family he left behind, but when he returns, he faces sleepless nights, a possible security breach and the fear that his family has moved on without him.

Marrying her childhood sweetheart sounds like a fairy tale dream come true, butnot for Devyn. Thanks to his job, her husband has been off on a secretmission for so long, he's never even seen his daughters in person. Butnow he's back, and the fairy tale life is in sight, but Devyn's not sure the man that returned is the same man who left.

Stitching their broken family back together proves difficult when nightmares andsecrets build a wall between them. And while they're adjusting to being a family again, an enemy waits in the shadows, salivating for the sweettaste of revenge.