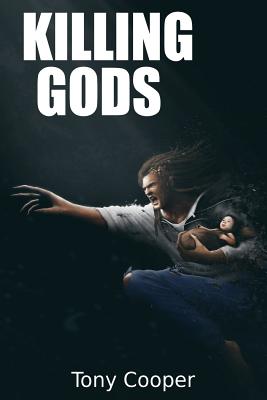 "When a physically mutated villain's son goes missing from protective care, he is determined to do whatever it takes to find his child and punish those responsible. In his way stand a Child Protection Officer following her heart above her duty, a violent anti-hero group desperate for media attention, a seemingly benevolent hero-worshipping cult, and Martin and Hayley trying to work out who they can trust." In a world much like our own, people born with extraordinary powers are called 'heroes'. In Britain today, laws forbid the use of powers in public and force those with abilities to register or face prosecution. Today, Martin, or Roadblock as he used to be known, secretly uses his abilities to fight crime, while reluctantly training up Hayley, a young teleporter to whom he owes his life. He had planned on a quiet retirement, but when he receives a request for help from an old enemy, he is further torn between following the letter of the law and doing the right thing. ALSO IN THIS SERIES: - POWERLESS (The 'Powerless' Superhero Novel Series Book 1)
Reviews from Goodreads.com