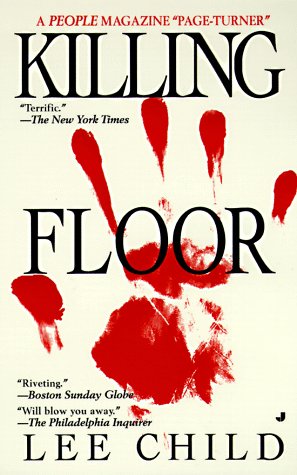 Ex-military policeman Jack Reacher is a drifter, just passing through. He is in Margrave, Georgia, for less than a half hour when four policemen arrive, shotguns in hand, to arrest him for murder.

All Jack knows is he didn't kill anybody. Not in their town, and not for a long time...
Reviews from Goodreads.com

Jack Reacher matches the description of the suspect who shot a man the prior night. Shortly after arriving in Margrove,
Georgia,as he's having breakfast, police storm in and arrest him for the murder.

At the jail, he meets Capt. Finley who has recently been appointed chief investigator. During their conversation, Finley seems sympathetic as Reacher explains why he couldn't be the killer.

A cell phone is found by the body of the dead man. The phone belongs to Paul Hubble and when questioned, Hubble confesses to the murder. However, he had been at a social event at the time of the murder and couldn't be the killer.

Reacher had been in the Military Police as a homicide investigator and uses his skills to help with this murder. He must find out what is happening and can count on only two people for help, Capt. Finley and a female police officer named Roscoe who becomes involved with Reacher on a personal basis.

They learn something about the scheme but need more details and are under the time constraint because of an event happening the following Sunday. If they can't crack the case before then, they criminals will escape.

This is a well written debut. I enjoyed the story and the characters. Reacher shows what one man can do and becomes a hero.

This book is amazing. F inlay, Roscoe, Hubble Gonna miss them in the next novel. 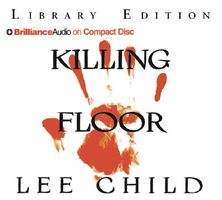 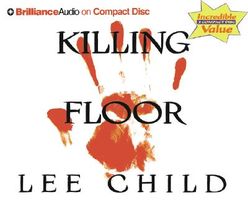 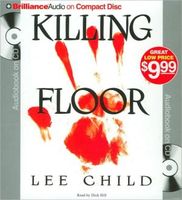 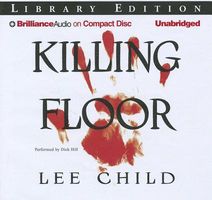 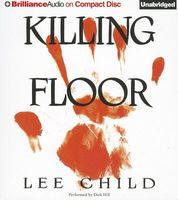