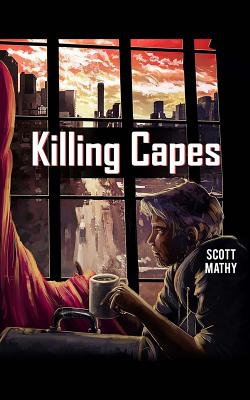 The Powers have existed in New Haven for as long as anyone can remember. The eternal conflict between hero and villain plays out with little regard for the lives of normal citizens. The powerless worship and fear their gods in equal measure. For Dwight, work is all about preserving the balance. When one of the “Capes” gets out of line, it's his job to put them down. It's only a minor inconvenience that he has no powers of his own and his partner is a brutish sociopath. Armed with nothing more than a flexible conscience and questionable training, Dwight must face the horrors of a nightmarish boss, super-powered ex-wife, and fanboy roommate. Taking down some of the most powerful beings in New Haven may be the least complicated part of his day.
Reviews from Goodreads.com