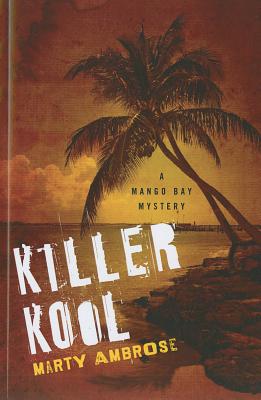 Share:
It's October on Coral Island, and Mallie Monroe is learning how to multitask: she's juggling two men, Nick and Cole; helping her office pal, Sandy, plan a fall wedding; and trying to find a way to adjust to her new assignment as the Observer's food critic. The summer doldrums are officially over as the island prepares for cooler weather and its first Taste of the Island. Unfortunately, Madame Geri, the island's freelance psychic, appears at the newspaper declaring that the upcoming nuptials of her son, Jimmy, and Sandy are in jeopardy because of a possible killer on the loose.
Mallie knows where to start: Carlos Santini has recently died from an apparent heart attack, and everyone believes that his brother, Chef Marco, was somehow involved. So Mallie teams up with Madame Geri to add another task to her list: solve the crime and make certain that the wedding doesn't end up on a canceled list.