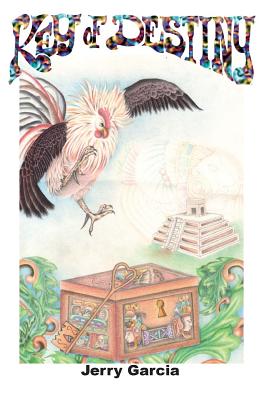 Share:
Zacharias, a ten year old from Texas, is informed by his parents that they are moving to Denver, Colorado, to a great mansion that his (Bis-Abuelo) Great-Grandfather had built at the turn of the century. It has stood empty for two generations. Upon arrival, Zacharias soon befriends Julie and Blackie, two neighbor¬hood kids, allying himself with his new friends they go on an exploration of this great mansion. What they encounter: are the ghosts of Aztec warriors, the battle stench of the Mexican Revolution, and the device that cradles their destiny, the C.O.T. Celestial Osmosis Transmigrator, which is the instrument that makes time travel possible! What ensues is a lesson in history. A lesson in bravery, and the discovery of the true meaning of friendship. How will these three, during the course of their journey, deal with the moral obstacles they encounter? Will they choose the path of least resistance, or rely on each other to summon the courage to do what is right? Never in their wildest imaginations would they have thought that they would have to deal with the age old questions: If you possessed the power to alter history, Would you? Could you? Should you?