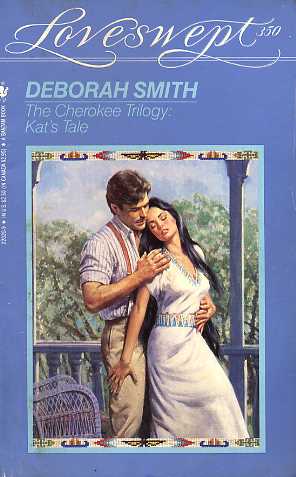 Share:
When Nathan Chatham watched Kat Gallatin take on her rival in the wrestling ring, he admired her talent, heart and sheer raw courage--and then risked his life to rescue her. Even though the feud between their families stretched back to the Civil War, he vowed to make this wild Cherokee kitten his. Kat found the ruggedly handsome wiseguy with the desperado mustache irresistible, a man who made her nomad's heart yearn for a home and family she'd never known. Nathan had come to Gold Ridge, Georgia, seeking revenge, but before fulfilling his mission of honor, he would teach Kat her heritage, show her the land she'd inherited... and make the delectable hellion forget anyone who'd ever touched her. Kat shivered with pleasure at the danger in his caress, drew Nathan to her with sizzling passion, and knew that their souls had never been strangers. But could a golden treasure lost a century before preserve their legacy of love?