Justice to All — Gary Allen 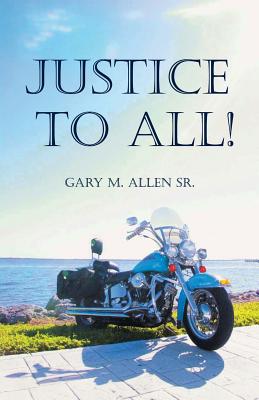 Share:
This thrilling mystery is about a young man named Tim Ripple, who is on a quest to find his mother s murderer and his lost family. Tim had a difficult childhood, as he went from one foster home to another. He tries to stay out of trouble but he finds that it s not always easy. His life is about to change when he accidentally bumps into a motorcycle club that helps him out. Tim later works for a company and doesn t know his boss is affiliated with the mob. Tim puts himself through law school and just as he is about to take his bar exam, he is picked up for murder.