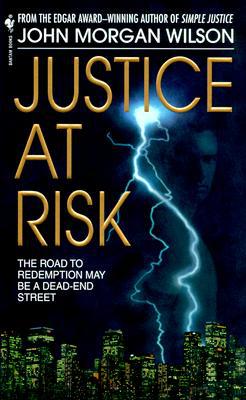 Benjamin Justice knows a reporter is nothing without credibility. He learned the hard way when a Pulitzer was snatched from his grasp. It's been a long, hard climb to find even a fraction of the work he once had. But his fortunes are about to change: Justice has been offered the opportunity to script a documentary for public television.

Only after he accepts the job does he learn a crucial piece of information: The man who had the assignment before him has disappeared, leaving behind his trashed motel room--and a spattering of blood. As Justice delves into his predecessor's notes and follows his tracks, he enters a world of pleasure and peril--and deadly secrets. And soon it will not be his reputation Justice must protect...but his very life.
Reviews from Goodreads.com