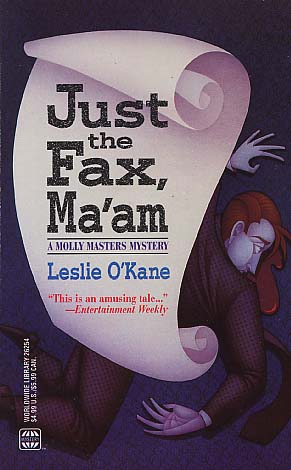 Molly goes undercover, posing as a high school student and as a golf pro in an attempt to catch a killer. But as she's forced to dodge a hail of bullets on the streets of suburbia, Molly figures she'd better work fast... before she's too dead to succeed.


Also published as Death Comes to Suburbia
Reviews from Goodreads.com