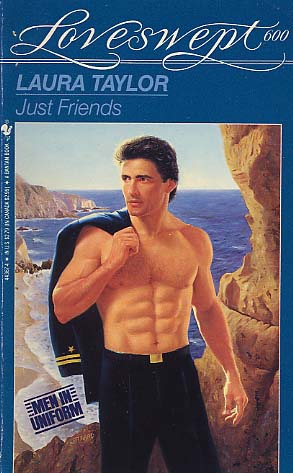 BRETT--A Tormented Hero Who Would Protect Her with His Life...

He'd foiled the attempt to kidnap Leah Holbrook, then saved her from a second attack in the hospital parking lot. But Brett Upton felt no relief, only fury that he'd placed the life of the woman he loved in such desperate jeopardy! Caught in the dark world of his intelligence work, he'd hurt Leah before by refusing to marry her, then leaving her to raise their son alone. Now he'd do anything to keep her safe.

Love Made a Man Vulnerable, and He Couldn't Afford to Be

Awakening to discover her memories lost, her identity gone, Leah knew only that Brett was her link to her life. Instinctively sure they'd been lovers, she pleaded for his touch, seared by the heat of his body and the yearning in his gaze. Brett wouldn't let her breach the walls around his heart, certain she'd soon remember his betrayal. Could she make him understand she still loved him, but he had to forgive himself?
Reviews from Goodreads.com