Just For The Record — Geri Halliwell 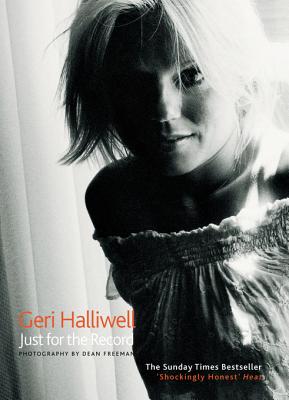 Share:
Since the break up of the Spice Girls, Geri has continued to intrigue the media and the masses. But how many of the stories are true? "Just For The Record" reveals all. With particular focus on her personal battle to overcome the eating disorders that have plagued her since childhood, and the stark reality of weight obsession, Geri shares the facts about life after the girl band. This is Geri's story: revealing, frank, brutally honest, and at times shocking.