Just Between Us — Rebecca Drake 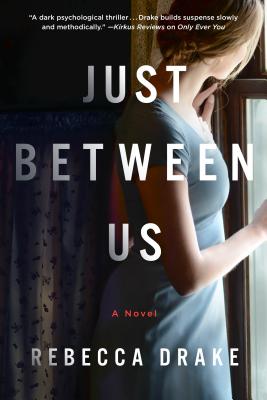 Share:
Four close friends in a wealthy suburb of Pittsburgh believe they know all there is to know about one another. But all of us have secrets.

After one friend reveals the hidden marks of her husband's abuse, the women increasingly pressure her to leave him, dreading the phone call informing them that she's been killed. But then they receive the shocking news that their friend's husband is dead instead―and she's to blame.

Making the rash decision to help cover up the crime, the women grapple with the possibility of discovery and the need to protect their families. And they'll soon come to regret their involvement when someone comes forward demanding payment for silence, and these four mothers find themselves considering committing a crime far worse than cover-up to protect their secret.

A novel of suspense, female friendship, and motherhood, JUST BETWEEN US asks how far you would go for your best friend.