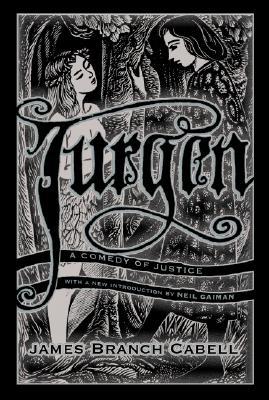 Jurgen--a middle-aged pawnbroker-poet from the land of Poictesme--is given the opportunity to regain his youth for a year. Jurgen takes full advantage, setting off on an amorous journey through increasingly fantastic realms--and even to heaven and hell--seducing women as he goes. As his conquests mount up (including such luminaries as the Lady of the Lake and the wife of the Devil), Jurgen's quest brings him face to face with an array of strange beasts, faraway lands, and foreign gods. Moreover, though, in all its sexuality and hilarity, Jurgen is a satire of American orthodoxies--a satire every bit as significant today as it was then.

Jurgen's influence on mores of his time was significant; the book was denounced by the New York Society for the Suppression of Vice on account of what they viewed as the book's "obscenity", which only served to make Jurgen famous and Cabell an icon for progressivism. The influence of Cabell as a writer, though, has proven to be even greater--contemporaries such as Mark Twain, Sinclair Lewis, and H. L. Mencken cited their love for Cabell, and many modern writers claim Cabell as a primary influence, including Robert A. Heinlein (whose novel Stranger in a Strange Land is patterned after Jurgen), Fritz Leiber, and James Blish--and, of course, Neil Gaiman, who calls Cabell "far and away my favourite forgotten American writer", and who provides a new introduction here.

Jurgen is a hilarious and romantic story of adventure, magic, lust--a true fantasy classic that has impacted a generation of fantasy fans. Here presented in a lavish and beautiful new paperback edition, Overlook is thrilled to introduce Jurgen to a new generation of readers.
Reviews from Goodreads.com 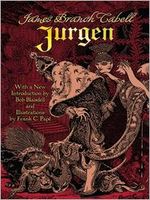 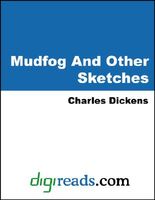 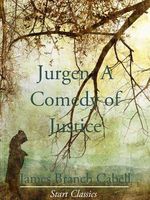 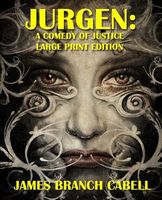