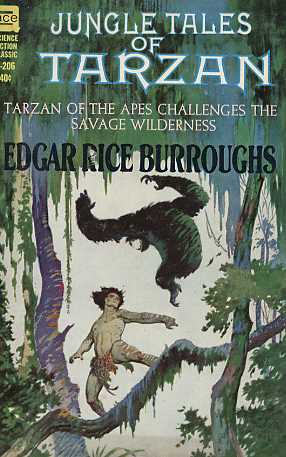 A young white man alone in the primitive jungle, surrounded by great anthropoid apes, struggling to keep up with them, fighting to prove his manhood, learning to under-stand the savage beasts in order to learn the deadly art of survival. That's Tarzan's upbringing--his teachers savage beasts hungering for his blood.

JUNGLE TALES OF TARZAN is jam-packed with those terrific adventures that have made the name of Tarzan famous all over the world for sheer excitement as he fights to prove his mastery over savage man and ferocious beast.
Reviews from Goodreads.com

Per Wikipedia: "Chronologically it is a midquel to the first Tarzan novel, Tarzan of the Apes, as the events recounted in it actually occur within Chapter 11 of that novel, between Tarzan's avenging of his ape foster mother's death and his becoming leader of his ape tribe." (see references for original sources) 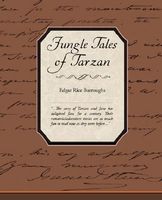 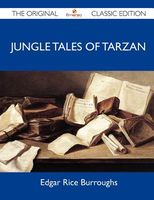 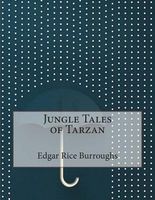 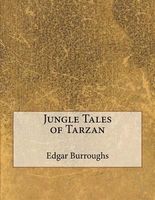 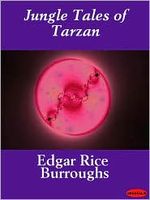 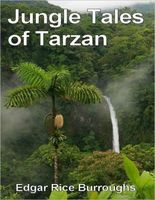 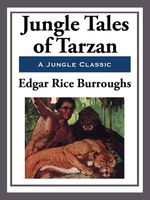 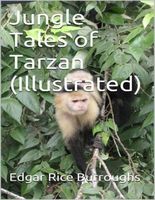 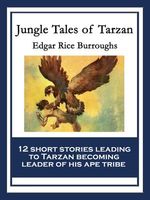 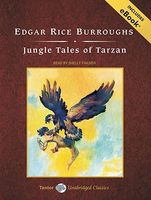 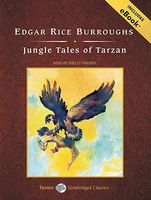 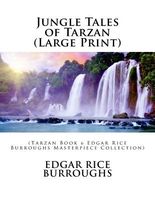