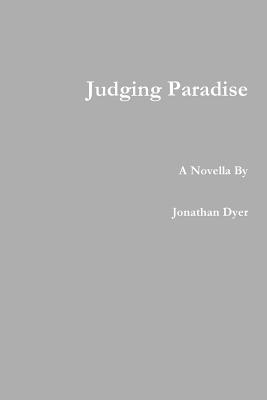 A relentless, haunting mix of the brutal honesty of Camus and the tangible tragedy of Conrad - Judging Paradise chronicles a single chaotic day in the life of Frank Walker on the fictional Caribbean island of Santa Clara. Using Thanksgiving Day as his backdrop, Dyer sends his protagonist on a strange 24-hour odyssey of violence, envy, and betrayal, as he steadily, almost imperceptibly, turns up the heat culminating in a deadly conflagration "that seemed to spew forth from a hot fissure in the earth." Dyer's tightly packed novella, rich in descriptive detail, captures the inescapable effects of modernity's corrosive stimuli on a host of characters drawn with unflinching precision, giving the reader an unvarnished look at the contradictory natural and human impulses we display and confront on a daily basis.
Reviews from Goodreads.com