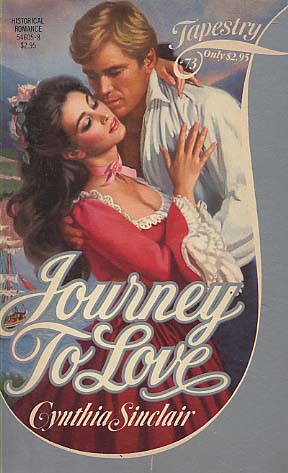 A DANGEROUS JOURNEY KINDLED THEIR LOVE AND THREATENED TO SEPARATE THEM FOREVER!

On the day of Gabrielle's betrothal to the wealthy, older Louis Chauvin, English soldiers invaded her French Canadian village. Taken from her fiance, forced aboard a British ship, lovely Gabrielle sailed for colonial Boston--along with the handsome British trader Neill Craddock.

Bound by honor to find the man she had agreed to marry, she began a perilous quest-- joined by the rugged Britisher, who pursued the Frenchman for reasons of his own. When love flamed between them, nothing could stop their passionate union. . . except Chauvin, the man they both sought and now dreaded to find!
Reviews from Goodreads.com