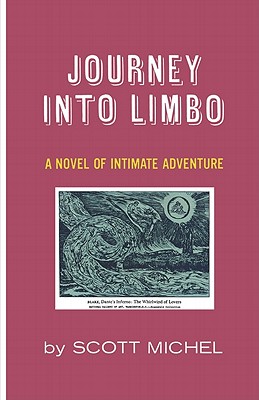 Share:
Armchair fiction presents extra-large paperback editions of the best in classic science fiction novels. Scott Michel’s “Journey into Limbo” is our 12th entry into our “Lost World-Lost Race” series. The newspaper headlines shouted it out in big bold letters—the Sea Queen was gone, lost at sea. But unknown to the rest of the world there were survivors—two of them: a notorious call-girl and a prominent psychiatrist. Together they went on to discover a terrifying secret on a forgotten tropical island paradise. What happened to these two castaways and what events took place on that mysterious island on which they sought sanctuary is a chilling drama of human conflict and macabre adventure. Like William Goulding’s “Lord of the Flies,” Scott Michel’s compelling novel, “Journey into Limbo” tells of a struggle for survival in a strange, barbaric world. It is a tale of fantasy—but only in the setting. The human passions—the violence, the love, the lust, the desperation—all are terrifyingly real.