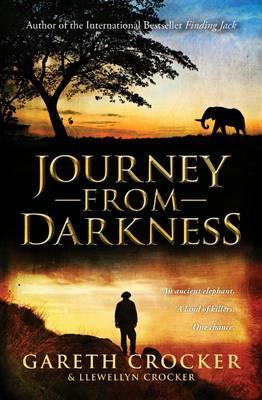 An African adventure set on the border between South Africa, Botswana and Zimbabwe. Escaping an England crippled by The Great War, twin brothers Edward and Derek Hughes head to South Africa. Inspired by their late father's diary, they intend to help save the country's dwindling elephant population from savage poaching that has placed them on the brink of oblivion. Soon after their arrival they discover a rare female Desert Elephant -- an animal believed by many to be a myth -- following an ancient ghost trail to Bechuanaland. But the matriarch is being pursued by relentless shadows -- a black light even more murderous than the war. To save her, the brothers will have to journey into the darkness.
Reviews from Goodreads.com