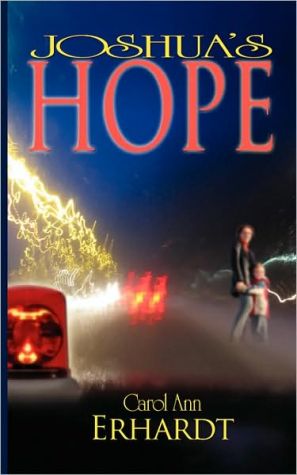 Hope Courtland escaped her marriage to save her life. Her only regret is leaving her four-year-old stepson, Joshua, behind. Though she wants custody, no attorney is willing to tackle her ex-husband in a custody battle. Hope's faith begins to falter. She learns that Joshua is paying the consequences for her freedom, and in an act of desperation, she kidnaps him. Suddenly, she becomes a suspect in her ex-husband's murder. Zack Stone is content to be sheriff of Pine Cove, Tennessee, where the worst conflict he deals with is handing out speeding tickets. Though his faith is strong, he struggles with issues of forgiveness surrounding his wife's death. When he rescues Hope in a rainstorm, the last thing he expects is to find a woman who stirs his heart. Being a small town sheriff shouldn't involve kidnapping and murder, but Zack can't turn his back on Hope and the little boy she loves.
Reviews from Goodreads.com