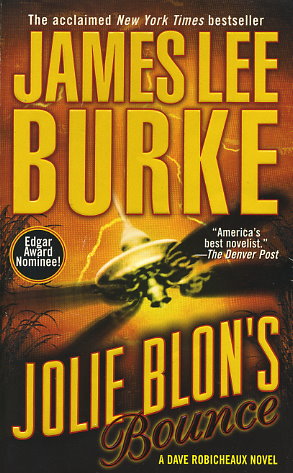 New Iberia, Louisiana, is reeling from a one-two punch of brutal rape-homicides, and drug-addicted blues singer Tee Bobby Hulin has been tagged as the prime suspect. No stranger to bucking popular opinion, police detective Dave Robicheaux senses it's not Hulin behind the atrocities. But while placating a town on fire for swift revenge, Robicheaux must face his own demons -- an ultimate reckoning with Legion Guidry, a diabolical figure whose hardcore brand of violence left Robicheaux humiliated and addicted to painkillers. With his longtime friend, the boozing and womanizing Clete Purcel, Robicheaux treads among land mines of injustice, mob payoffs, and deadly secrets, all the while guessing: whom can he trust -- and whom should he fear?
Reviews from Goodreads.com 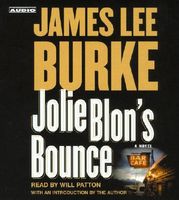 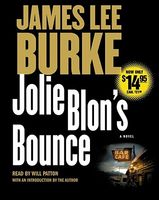 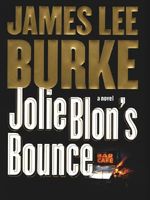 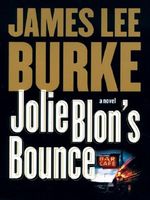