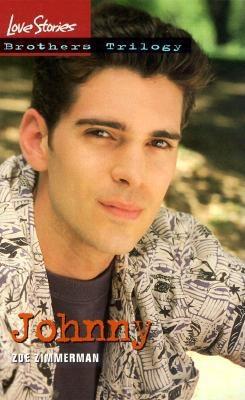 Johnny never thought he could cheat on his girlfriend . . . especially with her worst enemy! See if he does in Johnny, the third in the Brothers trilogy.
Some summer this is for Johnny. He's stuck at a beach resort with his younger brothers, four hours away from his girlfriend, Jane. And worse, his new lifeguard partner is Kylie, his girlfriend's total enemy back home. The two of them hate each other's guts. The thing is, though, Johnny doesn't exactly dislike Kylie. He sort of likes her. A lot.
Reviews from Goodreads.com