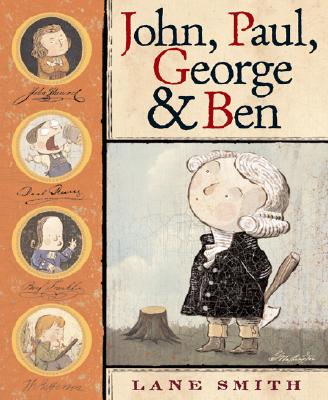 Oh yes, there was also Tom [Jefferson], but he was annoyingly independent and hardly ever around.
These lads were always getting into trouble for one reason or another. In other words, they took a few...liberties. And to be honest, they were not always appreciated.
This is the story of five little lads before they became five really big Founding Fathers.
Reviews from Goodreads.com 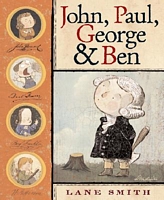