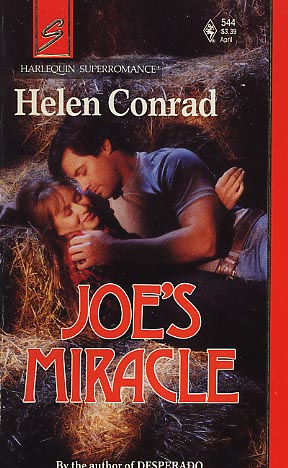 A SMALL TOWN WITH A BIG SECRET

Carly Stevens was back - and nobody was talking. Everyone in Amereville, California, assumed she'd returned to look for her father. But she hadn't.

For Joe Matthews, who had hired Carly to care for his two young children, Carly was a miracle. The kids were crazy about her, and so wa he. But the conspiracy of silence prompted Carly to begin asking questions. Too many questions.

If Joe had his way, Carly would never learn the truth. It was his only chance to keep her!
Reviews from Goodreads.com