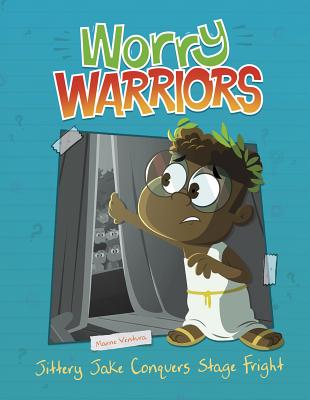 Jake wants to make money so he can buy a digital robot. He's well on his way when he gets cast as King Midas in the school play. How ironic--playing a man who turns everything to gold cuts into the time he has to spend running errands for the neighbor to make money. And he is worried about having to learn so many lines and be up on stage in front of people. Will he embarrass himself? Forget his lines? Fall off the stage?
Reviews from Goodreads.com 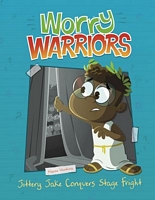 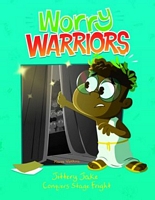