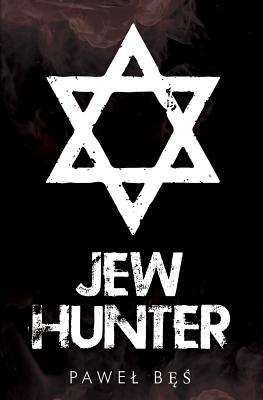 Sabri was leader of the Istanbul resistance movement until the day his mother and comrade were killed. He made a daring escape as a stowaway and was saved from certain death by a beautiful young woman who was the apple of her father's eye. She wanted for nothing--except happiness, but her life changed forever the day she rescued Sabri from the streets. Their plan to be together forever was thwarted by a series of tragic events with an unexpected outcome. Throughout Joshua's life he was a fugitive. He wanted revenge for the nightmare his parents went through, but there was one nagging question which bothered him and he could not find the answer to. He held the missing link to complete a plan to unite all the rich Jews and create an economic power that would lead to the seizure of Europe. He had to return it at all costs to its rightful place, but his journey to get there ended disastrously.
Reviews from Goodreads.com