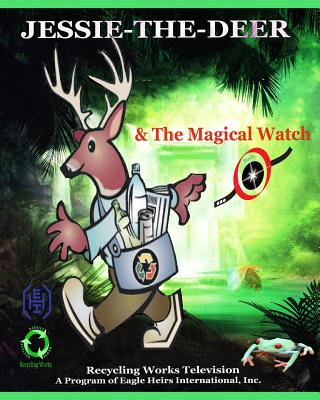 Jessie-The-Deer is a super hero with special hero powers to communicate with humans. With his inherited gift and a magical watch, Jessie has the ability to stop time. Local developers threaten Jessie and his family habitat by proposing to build a coal-burning facility in the heart of the forest. Jessie uses his super natural ability, through the use of his magical watch, to communicate with humans in an effort to stop the development. Go on a journey with Jessie through the forest and find out how he Saves Loves Green Forest from destruction.
Reviews from Goodreads.com 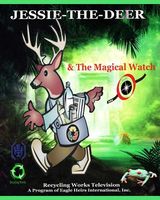