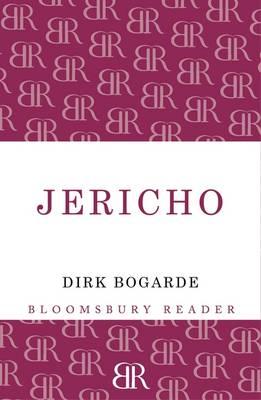 First published in 1991, this is Dirk Bogarde's fourth novel.

With his divorce proceedings looming, writer William Caldicott is in desperate need of some respite. As fate would have it, he receives a cryptic letter of farewell from his estranged brother James, along with the keys to James' house in France.

Sensing the potentially reformative aspect of such a break, William sets out in search of his brother. He rapidly becomes embedded in the fabric of rural France, learning that rumours travel quickly, and that connections and secrets are paramount. He eventually finds the remarkable little house, but as he delves deeper and deeper into his brother's strange life, William discovers things that will make him wish he stayed at home.
Reviews from Goodreads.com