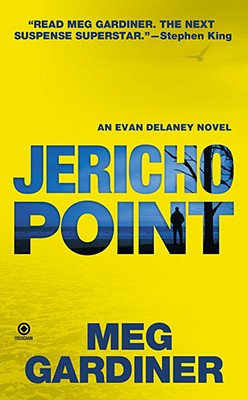 When the body of a young woman washes up on the black sands of the California beach Jericho Point, it's identified as Evan Delaney's. But Evan is very much alive -- apparently the victim of an identity thief who was playing the Hollywood rich for everything they're worth. The crook may be dead, but the crimes she was murdered for -- crimes committed in Evan's name -- are turning Evan's life into a nightmare. Now, in the shadow of a dead woman's lies, it's all Evan can do to survive.
Reviews from Goodreads.com 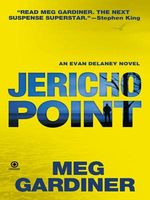 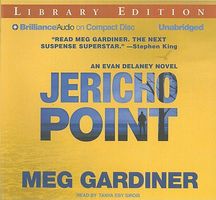