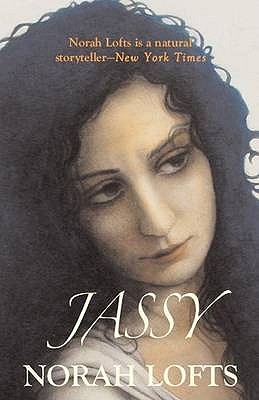 She had been a strange, elusive child who grew into an even stranger woman.


Part peasant, part gypsy, JASSY had powers--extraordinary, mysterious powers. Powers she could not control but which affected the lives of all those who loved... or loathed her.


And because of this, JASSY was destined to become the storm center of a drama of violent passion and shocking intrigue.