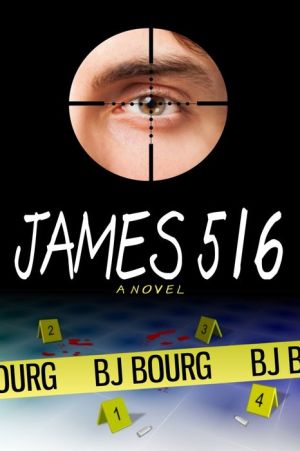 A hostage situation at a Louisiana bank turns deadly when Police Sniper London Carter is forced to "take the shot." After the dust settles, the hostage taker is down, but so is Captain Anthony Landry-shot through the left eye. When more officers are later slain, it becomes apparent a killer sniper is on the loose. Lieutenant Bethany Riggs investigates the case with London, and pressure mounts as they sift through evidence, lies, and feelings for each other in their quest to stop the deadly sniper. A mysterious note at the scenes of the killings might offer a clue to the motive behind the attacks, but will they decipher it before the entire sheriff's office is wiped out?
Reviews from Goodreads.com