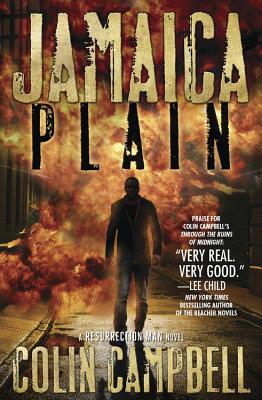 English cop Jim Grant is in Boston on a temporary assignment, and his instructions are simple: keep out of trouble. But for Jim Grant, keeping out of trouble is not an option, even if he doesn't carry a gun.

First thing Jim Grant does when he lands in Boston is buy a map. Second thing is get laid. Third? He almost gets himself blown up interviewing Freddy Sullivan, the prisoner he came from Yorkshire to question.

With an uncanny inner calm and the fists of a bare-knuckle fighter, Grant leaves a trail of broken bad guys and burned-out buildings behind him. And thanks to a public standoff with a frantic gunman, Grant finds himself splashed across the evening news, tagged with a new nickname -- Resurrection Man. Down-and-out marine John Cornejo and the sensuous Terri Avellone offer Grant refuge in a hostile city, but as the clues add up, it's clear the political intrigue brewing in Jamaica Plain could become bigger -- and bloodier -- than anyone ever imagined.
Reviews from Goodreads.com 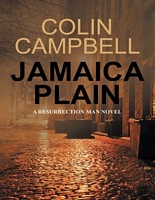