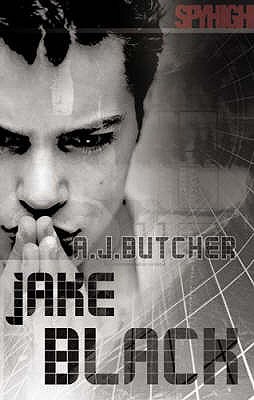 Disillusioned with Spy High's methods, Jake chooses to join the Deveraux organisation's secretive Black Ops Division, where the rules don't matter as long as you get the job done. Now, the newly authorised Jake Black must infiltrate a group of apocalyptic terrorists and shut down their mad scheme to destroy the Earth. But Jake's about to find out that if you fight fire with fire, sooner or later you're going to get burned ...JAKE BLACK is the latest full-throttle spy thriller from the author of the brilliant SPY HIGH series.Look out for: EDWARD RED - ANGEL BLUE - BENJAMIN WHITE - CALISTA GREEN - AGENT ORANGE
Reviews from Goodreads.com