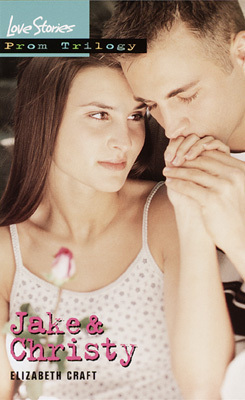 Share:
Christy's mom thinks Jake is the perfect guy for her. Sure, he's cute and smart, but he's also pretty obnoxious. But it just so happens that Christy and Jake's mothers are best friends. That's why when Jake surprised her by asking her to the prom, Christy found herself saying yes. Her mom has been sick for a long time, and she hates to let her mom down, even if it means spending the most romantic night of her life with Jake. But can she really go through with it? It's only one night, but it's a memory for a lifetime.