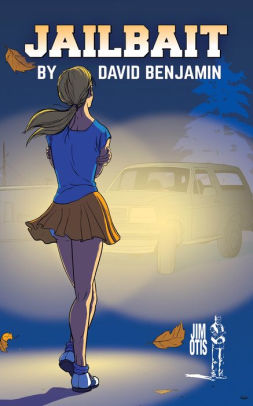 Josie Dobbs, sweet sixteen and beautiful, is everybody's angel. Or is she?Police chief Jim Otis, fired from the Chicago Police after an affair with an underage hooker, is a lost cause. Or is he?Josie has secrets nobody in little Hercules, Wisconsin, wants to uncover. Nobody but Jim Otis.In his last month on the job, the lame-duck chief must unravel the dark side of Josie Dobbs, or a young Marine could go to jail—and innocent people might die. Otis wades into a swamp of sordid trysts and local gossip-mongers, sorting lies from truth from rumors in a dogged pursuit to find out what really happened one cold night in November at the Hercules Hardware.
Reviews from Goodreads.com