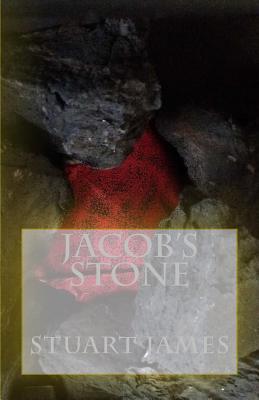 Jean-Pierre Gascard is a poor trader living in 13th century Paris who wants nothing more than to find a cure for his terminally ill wife. Josiah Stanley is an aristocrat living out his retirement years in 19th Century England. The two are a world - and centuries - apart. Yet on his quest to save his wife Jean-Pierre will make an incredible discovery that will alter the course of both men's lives forever.
Reviews from Goodreads.com