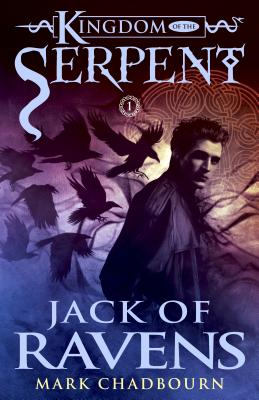 Share:
A quest of epic reach spans the globe under the mythologies of five great cultures

Jack Churchill, archaeologist and dreamer, walks out of the mist and into Celtic Britain more than two thousand years before he was born, with no knowledge of how he got there. All Jack wants is to get home to his own time where the woman he loves waits for him. Finding his way to the timeless mystical Otherworld, the home of the gods, he plans to while away the days, the years, the millennia, until his own era rolls around again...but nothing is ever that simple. A great Evil waits in modern times and will do all in its power to stop Jack's return. In a universe where time and space are meaningless, its tendrils
stretch back through the years.... Through Roman times, the Elizabethan age, Victoria's reign, the Second World War, and the Swinging Sixties, the Evil sets its traps to destroy Jack. Mark Chadbourn gives us a high adventure of dazzling sword fights, passionate romance, and apocalyptic wars in the days leading up to Ragnarok, the End-Times: a breathtaking, surreal vision of twisting realities where nothing is quite what it seems.