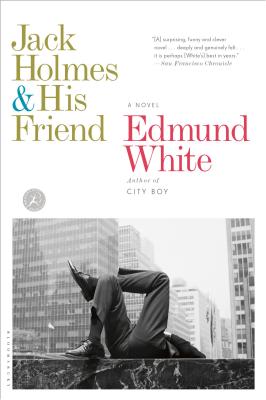 Jack Holmes and Will Wright arrive in New York in the calm before the storm of the 1960s. Coworkers at a cultural journal, they soon become good friends. Jack even introduces Will to the woman he will marry. But their friendship is complicated: Jack is also in love with Will. Troubled by his subversive longings, Jack sees a psychiatrist and dates a few women, while also pursuing short-lived liaisons with other men. But in the two decades of their friendship, from the first stirrings of gay liberation through the catastrophe of AIDS, Jack remains devoted to Will. And as Will embraces his heterosexual sensuality, nearly destroying his marriage, the two men share a newfound libertinism in a city that is itself embracing its freedom.

Moving among beautifully delineated characters in a variety of social milieus, Edmund White brings narrative daring and an exquisite sense of life's submerged drama to this masterful exploration of friendship, sexuality, and sensibility during a watershed moment in history.
Reviews from Goodreads.com