It Takes an Angel — Dan Yates 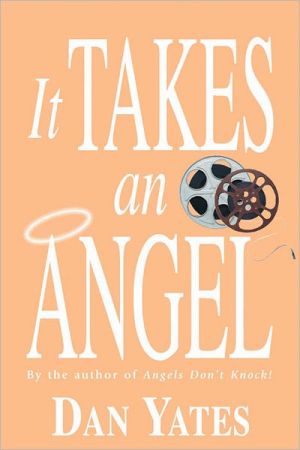 Share:
Lori hadn't meant to lie to Brad, but when her new job drew her into an exciting new world of glamour and adventure, she didn't quite know how to tell him the truth...so she never did. But she never expected him to react the way he did.

Since they were in high school, Brad had loved only Lori. When he learned of her betrayal, he disappeared for more than ten years with his sister, who fled to escape an abusive husband. Now that fate has brought him back to Lori, can he ever forgive her?

Once again, angel Samantha Hackett must call upon her best matchmaking skills to rescue an endangered eternal contract between Brad and Lori Douglas, and at the same time bring justice to the man who came between them. With the help of a salty old sea captain, Samantha matches wits with a powerful movie producer who will stop at nothing to get what he wants.