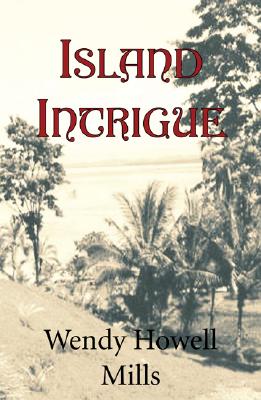 
Sabrina Dunsweeney, who has a tendency toward hypochondria and very bad cooking, moves to tiny, isolated Comico Island to recover from a cancer scare and the sudden loss of her mother. There she meets a man who tells her about Walk-the-Plank Wrightly, a pirate who died 200 years ago and who has recently made a cameo reappearance in Sabrinas rose garden. Attending a campaign fund-raising tea party at the prestigious Tittletott House, Sabrina finds the stoic islanders clutching monstrous neon teapots as they stampede toward the lone bathroom, spurred on by an unexpected ingredient in the chocolate scones. Then Sabrina finds the ghostnow truly deadin her rose garden and is drawn into a maze of deadly island intrigue! Wendy Howell Mills lives on a tropical island off the southwest coast of Florida. Island Intrigue is her third book and first in a new series. www.wendyhowellmills.com