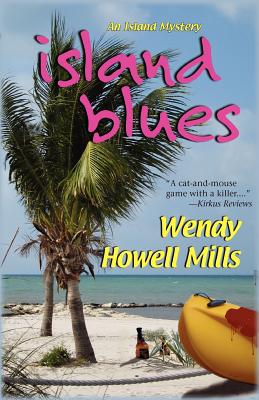 
Sabrina Dunsweeney desperately needs a job. After moving to isolated Comico Island with her parakeet Calvin to start a new chapter of her life, Sabrina is discovering that life in a beautiful, tropical environment isn't all fun and games.
When the town council offers her employment as the island's first official ombudsman to cope with the burgeoning tourist influx, Sabrina is thrilled. Her first order of business is to deal with a number of burglaries. But as she digs deeper into the theftless break-ins, she begins to suspect that this mystery originated in the rum-soaked days of prohibition.
Then, Sabrina must face the "Hummers" who have booked a week at one of the local hotels. The Hummers claim that they can hear a hum that no one else can, and they believe they can only rid themselves of the annoying, persistent noise by following very private rituals.
When the spokesman of the Hummers is murdered, Sabrina develops a theory that makes her the target of a killer's rage. Will survive her first week on the job?